December 23, 2011 // In: CSS
Today, We’ll discuss about Shadow effects on block-level elements (like div).. As in my previous post Text Effects Using CSS, we’ve discussed that now, there is no need to use photoshop to apply 3D effects, Similarly we don’t need to use photoshop to drop shadows. we can easily cast shadow on block-level elements using CSS3.
Lets have a look on the basic CSS sample..

You can apply Outer and Inner Shadow, Lets try three examples, two for Outer Shadow and another for Inner Shadow. 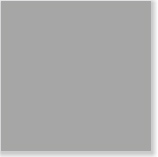 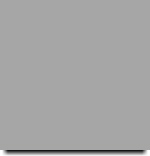 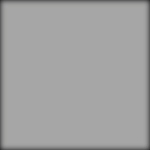 Sharp Coders is for Programmers & Developers, who wants to be up to date before others. We work hard to serve you first and best of all and to satisfy your hunger of Programming & Development. I hope you will get latest & viral techniques of programming in C#, VB.Net, WordPress and how-to tutorials and much more. If you have difficulity in any topic or doubt in mind. Just Feel Free to ask me in comment of that topic.